Key lessons from a recent US utilities trip

We argued, however, that global listed infrastructure would weather interest rate rises over time because of its underlying assets and strong cash flows. 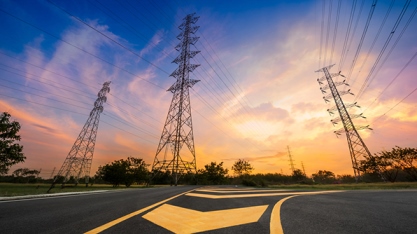 Despite investors’ concerns, global listed infrastructure has had a strong start to 2017 with the US 10-year bond yield actually drifting lower due to lowered expectations on the Trump administration’s ability to deliver on their policy objectives.

But will that strong performance from global listed infrastructure continue? Do infrastructure fundamentals remain strong enough so that investors and advisers can continue to rely on strong returns and cash flows from the asset class?

Utilities – electricity, gas and water – play a significant role as they represent some 30 to 40 per cent of global benchmarks. North America is clearly the most important utilities market. It’s home to a large proportion of benchmark weightings, particularly electricity and gas, and has total market capitalisation reaching an impressive $US1 trillion.

North American utilities exhibit strong monopolistic characteristics, own the assets and have transparent and stable regulation that provides for reasonably attractive levels of returns.

Like infrastructure generally, utilities, particularly in North America, have made a strong start to the year.

As infrastructure specialists, we undergo in depth on the ground research by regularly travelling to visit company headquarters and their assets. As such, we spent ten days in the US meeting with 35 utility companies, as well as many other industry experts and participants, to develop a better understanding of the key issues for the sector and its outlook. What we found was a positive overall outlook for utilities’ fundamentals, as well as signs of risk mitigation, in the following key areas:

Utilities have been increasingly focused on improving the efficiency of their cost base, and significantly more potential remains. We expect this to be an important driver of cash flow growth going forward.

Most companies are now pointing to a flat evolution of their cost base, or at least below the level of inflation. Some even suggest that it will be possible to reduce costs year-on-year over 3 to 5-year periods, providing the opportunity for companies to create significant value.

All three of the utility subsectors – electricity, gas and water – have seen a rapid growth in investments in recent years. One of the main drivers is infrastructure replacement, which will continue to be a driver going forward.

Each subsector has different drivers, but we expect rate base (the value of a utility’s assets on which it can earn a return) growth over the next three to five years of 4 to 6 per cent for electric utilities, 6 to 8 per cent for gas utilities and 5 to 7 per cent for water utilities.

Regulators set an ‘allowed return on equity (RoE)’ for utilities according to their view of the prevailing rates in the market. In recent decades, allowed RoEs have fallen as the US 10-year bond rate has declined, though not to the same extent. A large spread between US 10-year bonds and allowed RoEs has emerged. 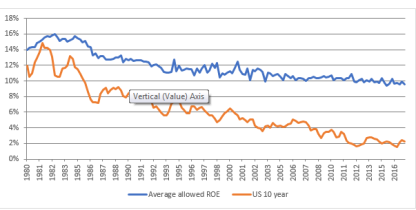 In recent quarters, however, the reductions in allowed RoEs has slowed to the point that, on average, they have even started to reverse, perhaps reflecting the view that the reference rates such as the 10-year rate may be bottoming.

Management teams we met with are confident that allowed RoE should remain at least flat or hopefully increase should rates rise.

Tax reform has been a key issue for markets since Trump won the US Presidency. While a reduction in the corporate tax rate, when it comes to utilities, is likely to be passed straight through to customers by regulators, a more sensitive issue for utilities is the removal of the deductibility of interest expense. Removing this benefit to the cost of debt would make utilities’ cost of capital meaningfully higher, which would also be passed on to consumers.

Industry associations representing utilities, however, have been lobbying politicians for this measure to be removed from planned reforms, and at industry events we attended it is understood that politicians are becoming increasingly responsive.

M&A activity has also become common in the utility industry over the years and particularly of late. Much of the M&A has been based on sound industrial logic and delivered meaningful synergies. The industry has been historically fragmented. The very low cost of debt has made acquisitions more appealing and many utilities have been able to take advantage of that to expand their service territory.

But increasingly transactions have taken place across subsectors, particularly electric utilities looking to buy gas utilities, often to supplement what might be slowing growth at the electric utility.

While M&A activity and speculation have persisted of late, many companies did flag that current valuation levels at which the industry trades do make accretive transactions much more challenging.

A matter of value

Considering the trends above – among others – we’re maintaining our view that North American utilities remain one of the higher-quality sectors that global listed infrastructure investors can get exposure to. On our quality scores, all these companies equate to an ‘A’ or ‘B’ on our scale of A to D.

The main challenge is that these companies, generally, are not cheap. There are some relative opportunities, but most companies have a 3 or 4 valuation score on our scale of 1 to 4.

We obviously prefer those companies with stable regulation and attractive RoEs, strong investment drivers, efficient operation and/or scope for material improvement, a disciplined approach to M&A, and simple structures unlikely to be affected by tax reform.

Overall, our trip highlights the benefits of investing in an active asset manager with a research team that can conduct detailed on-the-ground research into fundamental factors in complex sectors.

But it also highlights our thesis that global listed infrastructure is well positioned to weather future challenges and continue to provide advisers and investors with strong returns. North American utilities is an important sector to this asset class. Hence, we continue to monitor the key issues mentioned above and intend to stay in touch with the main industry players to take advantage of their evolution. 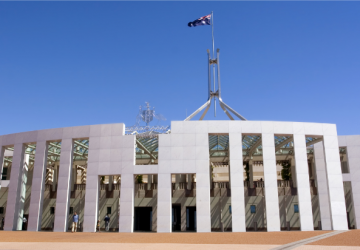 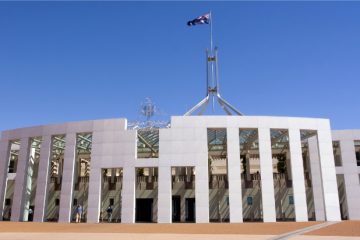