You might remember that late last year markets fell sharply because investors were worried the US central bank, the Federal Reserve, wasn’t ‘dovish’ enough. 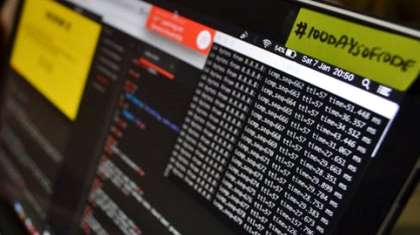 Investors fretted that the Fed would keep raising rates through 2019 in the face of financial market volatility and signs of slowing global growth.

The sell-off was exacerbated by the US Government shutdown, instability surrounding Donald Trump, and ongoing fears over the impact of the US/China trade war.

The Fed is listening

But it’s since become quite clear the Fed is actually quite dovish. (A ‘dovish’ Fed favours looser, more stimulatory monetary policy and lower interest rates; while a ‘hawkish’ Fed is looking to raise rates to cool the economy.)

It’s clear the Fed is sensitive to volatility in financial markets; it is aware of some of the slowdown in growth indicators around the world; and it is continuing to focus on inflation, which remains relatively low in the US.

Below I outline the two key reasons I think US interest rates are set to go on hold:

A dovish message has been coming from various Fed officials, including Chairman Jerome Powell.

Powell, for example, recently told the Economic Club in Washington DC that with inflation low and under control the Fed can afford to be patient.

Powell has also indicated the Fed is listening to the message that markets have been sending through increased volatility.

2. Not a clear-cut decision

The recently released minutes from the Fed’s December meeting also indicated that the Fed is more dovish than first thought when it last raised rates.

The Fed hiked rates in December last year by a quarter of a percentage point – the fourth increase for the year.

But minutes from their meeting showed it wasn’t a clear-cut decision, and some of the officials were opposed to the rise. They were particularly worried about financial market volatility and concerned about the outlook for global growth.

The bottom line is that the Fed is not going to be overly aggressive in raising rates as it doesn’t want to crunch growth.

The Fed is likely to do something like it did back in 2016 when we saw share markets come down quite sharply in the early part of the year and the Fed went on an extended pause.

I think it is again heading to pause US interest rates – at least through the first part of this year.